I received my first Scentsy warmer as a birthday gift in October 2008. I had never really heard of Scentsy. My sister and sister-in-law each had one and they are the ones who gave it to me. At first, I was thinking, "Oh, this is nice, but now I am going to have to pay for the wax for it." My husband was still in school and we had two small children, so money was pretty tight and the last thing I wanted was another thing I had to pay for on a regular basis. I took the warmer home and started to use it. All it took was one time and I was hooked! I had been using a jar candle on a candle warmer, but was never really impressed with the strength of the fragrance it emitted, or even the fragrance itself. I had no idea there was something so much better out there. I was amazed at how wonderful the fragrances smelled and how strong they were. The aroma permeated every room of our two-bedroom apartment. Every time someone came over they would comment on how great it smelled and would ask me what it was.

About a year later, in October 2009 I was in need of more Scentsy wax. I started trying to find someone who sold it. I found out through Facebook that an old roommate from college was selling it. I wasn’t sure if I wanted to just buy more though. I had been a stay-at-home parent for a little over a year and I was getting bored. My husband and I had been discussing finding a product that we could sell from home so I could stay home with the kids, but still have something to do and help earn a little extra money for the family. We were beginning to think that Scentsy might be the perfect fit for what we had been searching for.

After a few conversations with my roommate and some research, we decided to go for it and I enrolled as a Scentsy Consultant on October 19, 2009.

When I first started, I didn’t really want a team. To be honest, the idea frightened me. I just wanted to sell as much product as I could and thought that would be enough for me. I wasn’t sure I would be able to keep myself motivated, let alone try to lead and encourage others on their journey. However, I started being approached by people asking me how they could sell the products and I didn’t want to turn them away. After only 5 short months, I became a Scentsy Director in February 2010 with a small team of 12 consultants. I started to see that by building and supporting a team, I could get a lot more out of my business and leading a team was not as scary as I thought.

I will celebrate 8 years as a Scentsy Consultant this year and I can honestly say it has been a huge blessing to my family and one of the best things I have ever decided to do. I have been able to stay home with my (now five) kids and we were able to save up a down payment for our first home. I have also earned some amazing, all-expense paid trips that I would never have been able to afford to go on on my own.

Scentsy Corporate is amazing and great to work with! They offer amazing training and support and are always offering promotions and products to keep our customers engaged and coming back for more.

What's warming in my home 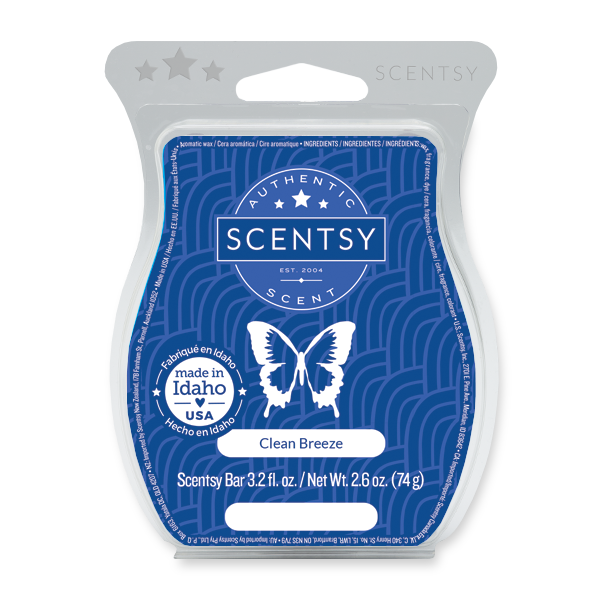